Home » Health » At 56, Srinivas Oblum has a fab body of work, literally

At 56, Srinivas Oblum has a fab body of work, literally

Srinivas Oblum who entered a bodybuilding competition at 56, says it is important to chase our dreams irrespective of our age

Srinivas Oblum’s dedicated time at the gym is not very common for an average 56-year-old. The businessman — also a Harley Davidson rider- —- starts his day at the gym with his trainer.

He surprised his family and himself (to some extent) when he decided to enter a bodybuilding competition and came fifth in an open championship the past weekend.

“It was more of a pleasant surprise for all. My family is aware of my time at the gym and dedication towards my body and health. But they did not expect me to enter a competition. Nor did I,” says an elated Srinivas.

His trainer Naresh Surya persuaded him to enter the competition. Naresh noticed the dedication with which Srinivas spent his two hours in the gym doing what is required to stay fit. “I have some injuries so I work out with professional help rather than do something on my own and regret later,” says the businessman.

After Srinivas was convinced he could do it, he started his routine to enter the competition as the muscles need specific training to enter a bodybuilding event. “Only an expert can guide novices like us. We (my trainer and I) have been preparing for this for a year. I competed in the over-45 age category in the open competition. I followed a disciplined diet closer to the competition — no oil, no carbs — that was very tough even though I usually eat less oil and spices. It was physically and mentally tough to balance work and training but I had to do it, because I signed up for it. And when I decide to do something, winning or losing is the last thing on my mind. What matters to me is sticking to my decision and staying determined,” he says. 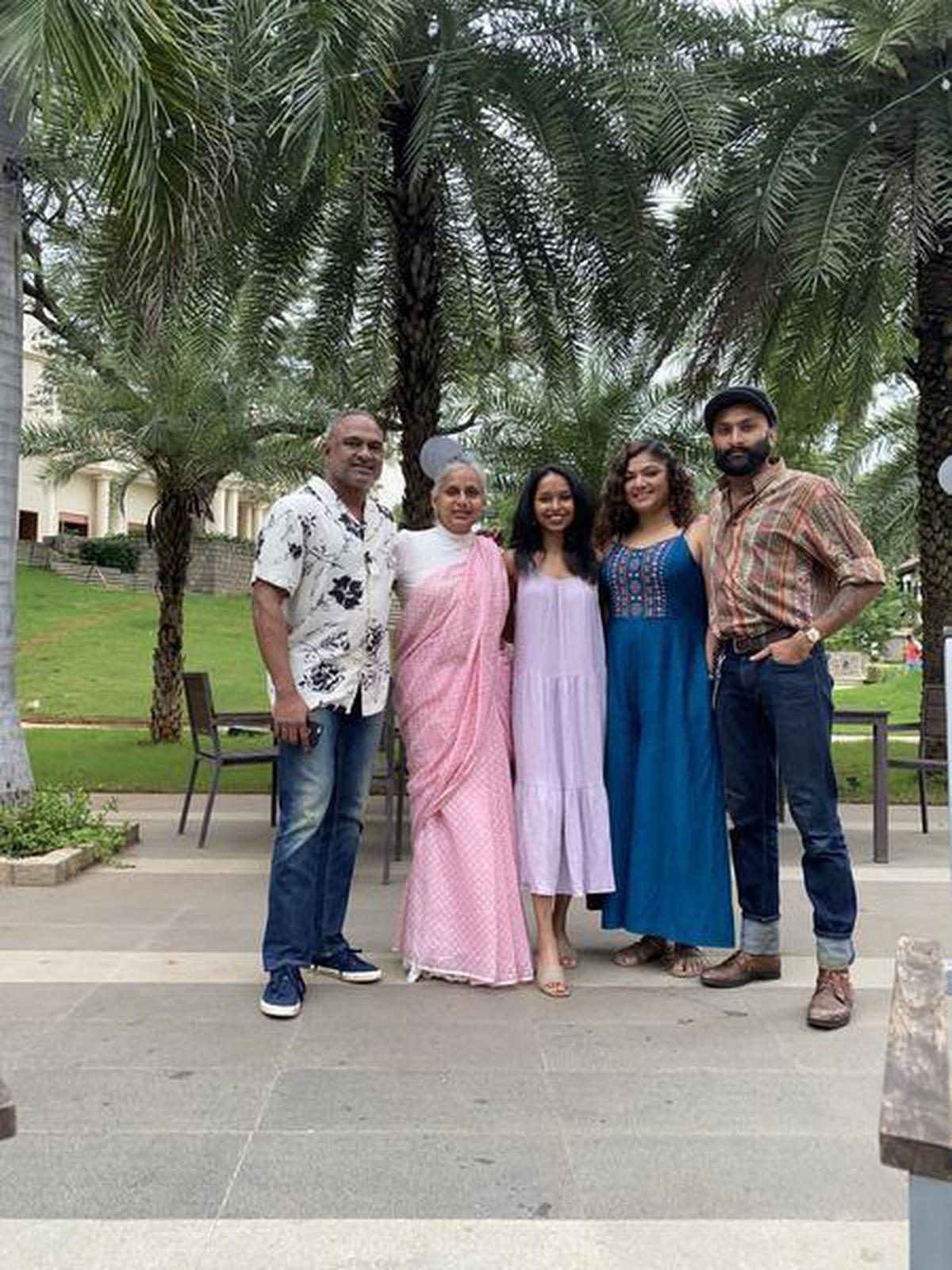 Though all this planning, Srinivas had not anticipated that he would have to get his body spray tanned. “It was pretty weird. But my family cheered me all the way to the stage and made me feel like a winner. I think they were more excited with my decision than I was, ” he laughs.

Srinivas secured fifth position in the master category and he is more than happy. He frankly admits he wasn’t expecting anything out of it except meeting his goal. But will he do it again? “No, I don’t think so. I did it once and I am content,” he says.

Though he concedes that on stage he couldn’t pose like the younger competitors, he is still pleased with himself for being looked upon as an inspiration to them. He says, “They came and told me, ‘You inspire us, don’t give up on your passion’. That’s the biggest award.”

30% increase in weight-gain since lockdown, its linked to kidney ailments | Health News