Almost every time I walk around Manhattan’s busy streets in New York City, I begin to count the number of languages I hear in the air. And almost every time I give up in a few minutes because of the sheer diversity. The Big Apple has long been a melting pot for global cultures and communities just like London. It’s probably why these two cities offer a wider array of International dining options than most global metropolises. I often draw a parallel with Brigade Road in Bengaluru, where the mix of Indian languages I hear has evolved since the time I’ve walked this iconic road as a child. It’s a tribute to Bengaluru’s status as a truly multi-cultural metro. It’s also why Bengaluru now offers some of the most diverse range of dining options where regional Indian cuisines shine. Our list (which is by no means exhaustive) is the evidence.

Kappa Chakka Kandhari takes its name from three ingredients that are unique to Kerala cuisine including the fiery Kandhari chilli. There’s unmistakable energy in this restaurant with an open kitchen and a casual dining vibe. Nostalgia is the driving force that brought the restaurant’s three promoters together. The restaurant has just introduced a selection of set menus and One-Pot meals that allow you to dig deeper into their menu dominated by heirloom recipes from Central Kerala.

It’s fair to say that Potbelly was among the first restaurants in Delhi that showcased Bihar’s rich culinary heritage in a fine dining setting. Potbelly Divine on 12th Main road, Indiranagar (one of Bengaluru’s F&B hotspots) marks the chain’s debut in South India. The interiors are elegant with lots of natural light and colourful Madhubani paintings that adorn the walls. The litti chokha is truly scrumptious but there’s a lot more on offer. The restaurant’s platters are a great option for first-timers. 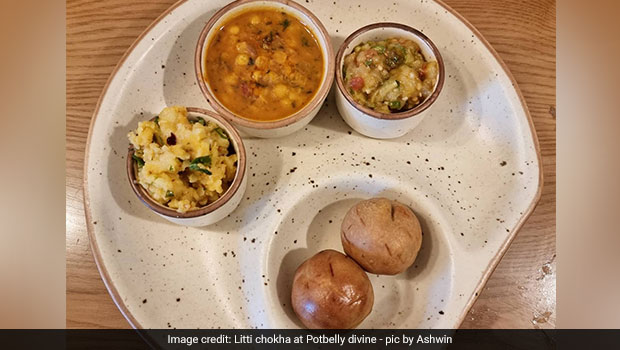 The name is a giveaway, Oota (translates to food) is one of the only fine dining restaurants in Bangalore where the focus is entirely on Karnataka cuisine. The culinary team travelled extensively across Karnataka’s varied culinary regions to source authentic home-style recipes. While dishes from coastal Karnataka like Mangalore buns and the Kundapura chicken curry are among the highlights, there’s also room for dishes like the Mutton Dalcha from the Hyderabad Karnataka region.

(Also Read: 7 Of The Best Al-Fresco Restaurants In Bengaluru)

Zingron translates to ‘blessings of the morning sun’ in one of the many Naga dialects. It’s a fitting tribute to a city that is home to a large community from Nagaland and more than just one Naga restaurant. If you’re up to the spice challenge, the restaurant will gladly oblige and throw the bhoot jolokia (arguably the world’s spiciest chilly) chutney in the mix. Zingron also serves the Axone (or akhuni), a dish that evokes strong love or loathes reactions with its strong flavours that come from the fermented soybeans. Regulars also swear by the smoked pork thali.

Sarposh is more than just one of the city’s finest Kashmiri restaurants; it’s almost a journey of sorts to Kashmir. Food is served on a trami (a large copper platter) that are usually covered with a lid called the Sarposh (hence the name of the restaurant). Many diners opt for the traditional Kashmiri style community seating. The restaurant is staffed with wazas (cooks) from Kashmir while most of the ingredients make the trek from the Valley too. It’s why Kashmiri signatures like the Gushtaba mutton, the dum aloo and the Zafaran firni are spot on. 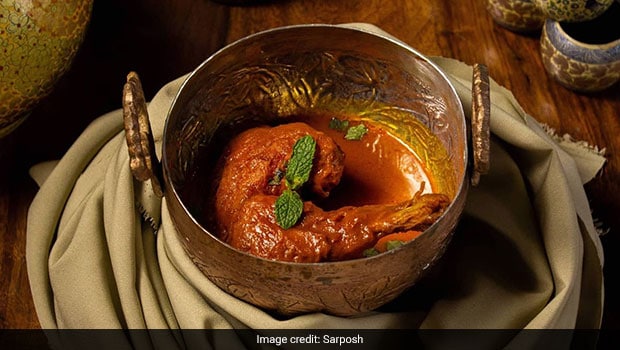 Koramangala’s bustling restaurant scene is the perfect location for the city’s best known Odia restaurant. The interiors are simple, the focus is almost entirely on the food; the restaurant chain (with branches in Odisha) takes its name from the state’s most famous dal. Dalma’s thalis are ideal – especially for first-time visitors, and complement the restaurant’s signature dishes like the Bamboo Mutton and the Matihandi chicken. You can wrap it all up with the keeri (a rice pudding with a hint of bay leaf) or the chhena poda. 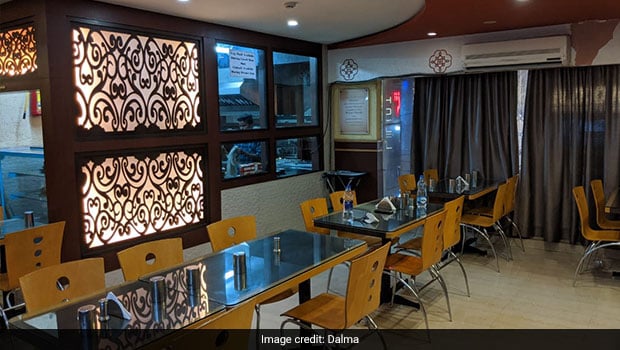 Coorg is one of India’s coffee producing hubs, and among Karnataka’s culinary hotspots, with fabulous meals almost entirely crafted with local ingredients. It’s why there’s no fixed menu at this cosy restaurant, where fresh ingredients and produce that travels from Coorg determine the menu of the day. You will find some of the region’s emblematic dishes that include pandhi )pork) noolputtu (string hoppers), the kodava koli bhartad (pan-fried chicken with pepper and traditional spices) and the khus khus payasa on most days here. 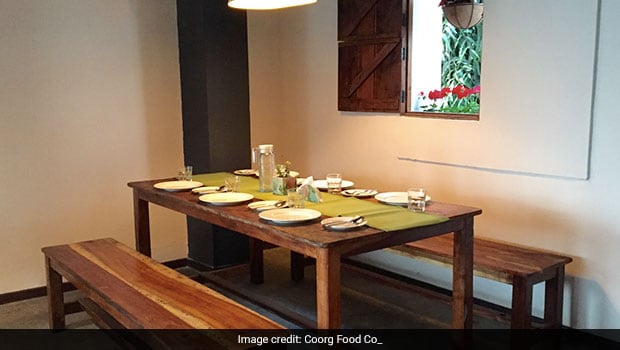 About Ashwin RajagopalanI am the proverbial slashie – a content architect, writer, speaker and cultural intelligence coach. School lunch boxes are usually the beginning of our culinary discoveries.That curiosity hasn’t waned. It’s only got stronger as I’ve explored culinary cultures, street food and fine dining restaurants across the world. I’ve discovered cultures and destinations through culinary motifs. I am equally passionate about writing on consumer tech and travel.

How to stop food waste, an environmental and economic crisis