Shocking! More Than 100 People Changed Their Name To Salmon For Free Food

Japanese restaurant came up with an idea to give out free sushi.Photo Credit: iStock

There’s no such thing as a free lunch – Taiwanese people learnt it as soon as they expected it. A Japanese restaurant came up with a bizarre marketing strategy that offered free sushi to anyone who was named ‘salmon’. This simple promotional gimmick led to what is being dubbed as ‘Salmon Chaos” in Taiwan. The restaurant probably underestimated people’s love for sushi, and when there was an option to get it free of cost, people went to the extent of officially changing their names to ‘salmon’! Can you believe it? We couldn’t.

Who could foresee something like this happening? We can’t really blame the restaurant, can we? But again, the yummy delicacy of sushi is something that can make anyone go weak in their knees. Around 150 of these ‘weak-kneed’ people thronged the government registration offices to change their name. 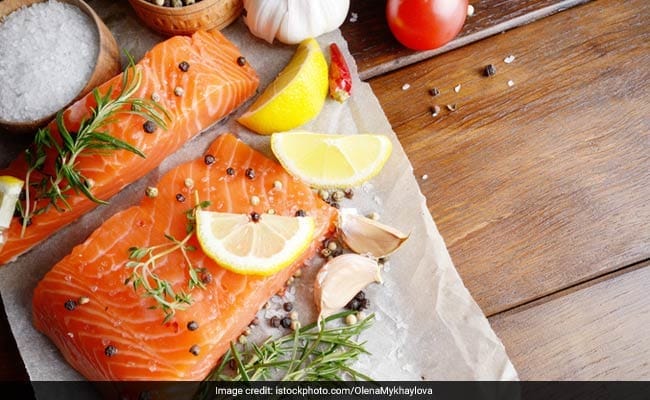 Salmon is a kind of fish used in many cuisines.

More incidents like these came to the attention of the government and Chinese Nationalist Party (KMT) Legislator Lee De-Wei proposed that “before a name change application takes effect, there should be a buffer period of two weeks or one month so that people can think carefully before going through with it.”

Further to this, the organisation also suggested that people should be prevented from changing their names again for three years, to prevent wasting administrative resources.

Quick thinking by the Taiwanese administration, we must say. And to all those people dreaming of free sushi, “Sorry, there really are no free lunches in the world.”