Viral Recipe: Try this Armenian Perok cake for a simple yet tasty treat!

During the period of global lockdown, it was all about the basics. We experimented with simple ingredients available in our kitchen. Whether it was the Dalgona coffee or the banana bread – these viral recipes involved using some of the basic kitchen essentials. Reddit’s 2020 year in review also captured these very simple recipes that were a hit across the world. Peanut butter bread, carrot cake and lemon bars were some of the wonderful recipes that were a hit on the sub-Reddit r/old_recipes featured. Another simple cake recipe that has become Reddit’s favourite is the Armenian Perok cake. Take a look at some Reddit posts about it:

I’ve been baking our old family recipes during quarantine. This is an Armenian perok cake with apricot jam. from r/Old_Recipes

I tried the Armenian perok cake. My BF declared it “cake of the year” even though it’s only April. Thanks for sharing OP, it was a delight! from r/Old_Recipes 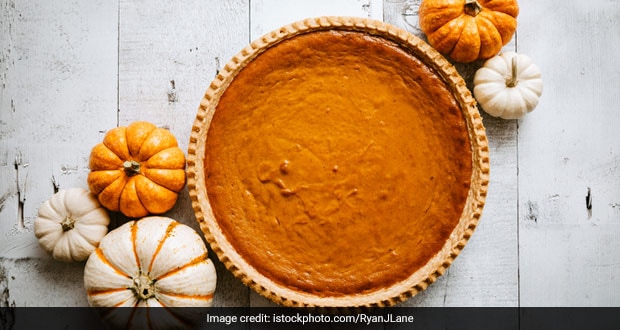 Armenian Perok cake is a crossover between a cake and a pie.

The original Reddit post was shared by user u/flyGERTIfly in the sub-Reddit r/old_recipes where it received over 2.3k upvotes. She wrote in her post about how she had been baking old family recipes while in the lockdown period when she stumbled upon the Armenian Perok cake recipe. Several users wrote to her, saying they tried the Perok cake recipe and absolutely loved it!

The Armenian Perok cake has a buttery cake base topped with Apricot jam and a crisscross dough on the top. Baking the Armenian Perok Cake is quite easy and the recipe only requires a handful of simple ingredients which are easily available in the kitchen. The wholesome cake is a crossover between a cake and a pie. Reddit users found the recipe extremely comforting and delicious to make in the lockdown period.

Here Is The Full Recipe For Armenian Perok Cake By Reddit User:

So, what are you waiting for? Try this viral Reddit recipe for Armenian Perok cake and see for yourself!